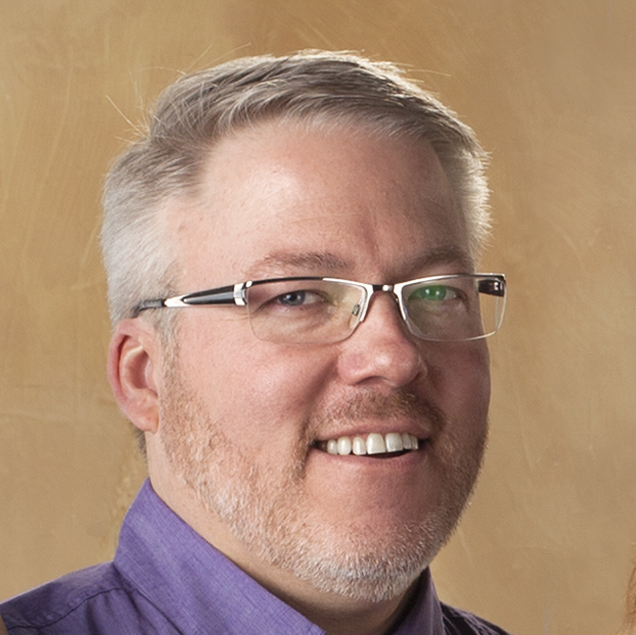 Invite Eric to speak at your event!

Eric is the founder and president of the Institute for Uniting Church and Home (UCH) whose mission is to support churches in equipping homes through gospel identity so that the home is a center for discipleship and outreach.

Before founding UCH, Eric served on staff at Harvester PCA in Northern Virginia for 17 years. During those years he directed Family Ministries and a unique parent-equipping and assisting ministry called Harvester Teaching Services (HTS). It was here that Eric began working out the vision that would lead to his first book, Uniting Church and Home: A Blueprint for Rebuilding Church Community (1999). In 2003, the book was published in Korea.

In 2009, Eric published his second major work, The Uniting Church and Home Implementation Guide. His latest book, Real Hope for Your Home: How Finding Joy Changes Us and Our Relationships was released in February, 2020.

He has spoken to and worked personally with thousands of church leaders and families through UCH’s Leadership Network, conferences, men’s meetings, denominational meetings, church wide seminars and retreats.

Eric has a passion for the gospel of Jesus Christ, particularly our new identity in Christ, as the key to restoring hope, confidence, and purpose at home. He and his wife, Leslee, have eight children. He loves taking Leslee on dates and his children on ministry trips; reading at his local Barnes and Noble book store; surf fishing; and Omakase. One of the Wallace family’s favorite dinners is a Vietnamese soup called, “Pho.” 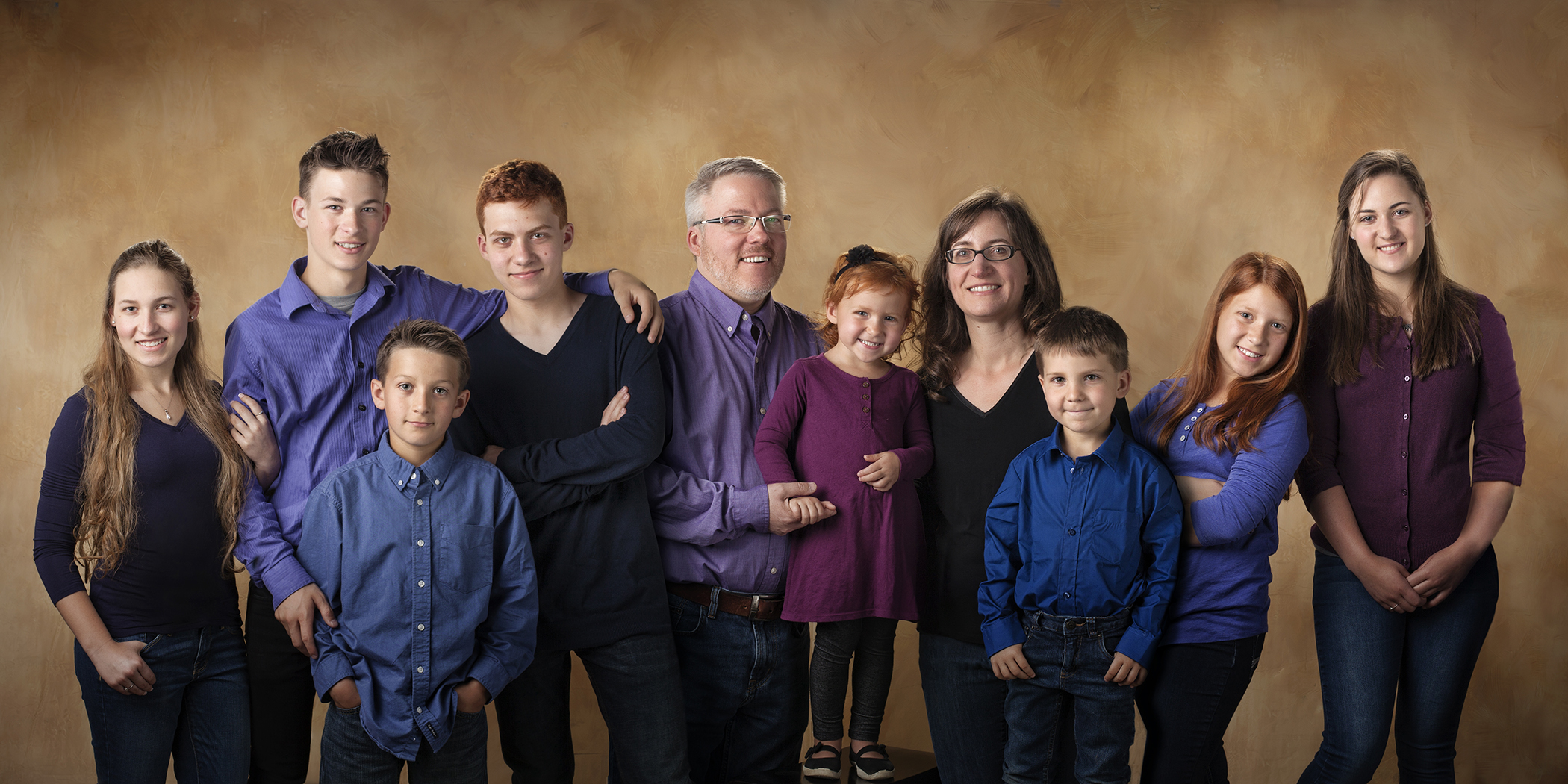